One recurring question is, “Why are the names in The Fae Awakening very human?” It’s a good question, one that is answered in time with the series. For those of you wondering and wanting a fast food answer, read on.

Note: I tried my best not to write spoilers, but there are minor spoilers in this post. The nature of writing about the character names forces those into the text. I tried to keep everything related to Fury and Greed. There are no future spoilers, just those two books.

The names are very human for a variety of reasons. Most of those reasons are character based.

Who are the humans – Hunter, Brad, and Andy?

Hunter, Brad, and Andy are human. Therefore, they have human names. As to how I came up with their names…

Hunter seemed to fit the character, and it’s not because he is a “hunter” for the Fae. I saw this duplication and struggled to find another name for Hunter. In the end, it just fit as did the terminology of “hunter” that the Fae use.

Breydenbach, Hunter’s last name, is based on Bernhard von Breydenbach who created an image of a unicorn sighting in the 1400s. I learned intriguing information about unicorns by reading various books including The Magical History of Unicorns – a great read for those interested in mythology and magical beasts.

Brad Brooks is literally a random name. I have trouble creating human names. I saw a Terry Brooks book while thinking of Ocean’s Eleven with Brad Pitt. In walks Brad Brooks…

Andy Night is based on someone I met for two seconds long ago. They always stuck with me. Night was just the time of day I created the character name.

Is Bonnie a Brownie?

Bonnie is a Brownie. Her name sounds similar to Brownie, and like Hunter, just felt perfect for her character. I haven’t met very many Bonnie’s, and those I have met have been five minute conversations with me due to our passing. I have some very exciting plans for Bonnie. Maybe my subconscious reached out saying, “She’s a Bonnie. She just is.”

What About George, the Ogre Bartender?

George’s name is character based. If you read Revenge, you’ll find out more about the ogres in the first few pages. On page one, you’ll meet Grul. Later, Thok.

Ogres in my stories use sounds, grunts, groans, whacks, and other devices to name themselves. Generally, these will be four-letter words. But, why is George named George? You’ll need to read Revenge to find out. No spoilers here. 🙂

Who Is Henry, the Mysterious Gargoyle?

Henry’s name is also character based. This isn’t a spoiler, but won’t be revealed until I finish a short story with Bonnie and Brad. Take into consideration that Henry is ancient, beyond words, and you might be able to deduce his real name.

Anyone familiar with Norse mythology should come to a conclusion pretty quickly.

My day job as a web development freelancer is under the name Asgard Development. For years, people asked me what the name meant. It wasn’t until the Avengers movies, with the appearance of the blond haired god Thor, that someone told me what Asgard was before I had to explain it.

Asathor is Thor, but based on a mythological standpoint, not comics. Marvel took several liberties when creating their character. I have some of my own creative plans, but I’ve always like the brutal warrior with a full beard from Norse mythology.

The Thor people are familiar with today seems to be a beautified version. I used the name Asathor, one of his many names, to help differentiate the character in the minds of readers.

What About Griswold and the Goblins?

Griswold is another name that just seemed to fit the goblin. As you read Greed, you’ll find the goblins call each other by four letter names. This is similar to the ogres, but they have names based on their characteristics. Rags wears rags. Muuk is covered in muck. Bats is crazy and batty. So on and so forth.

They call Griswold, Gris. He’s the grisly goblin. They also don’t mention their full names. They refer to themselves by those four letter nicknames, all of which are parts of a whole, yet to be revealed.

I wanted a name that sounded strong for Tiberius yet somewhat regal. Searching for such a name around the time of pagan Britain came up with Tiberius Claudius Cogidubnus, also known as Togodumnus, a 1st century king. The name Tiberius stuck with me.

Riordan is a Gaelic name meaning royal poet. Now, Riordan isn’t a poet, but in those days a poet was someone who was in the royal household as a well respected and intelligent advisor. Again, the name sounded perfect, and the meaning – poet aside – fit the character I had in mind. Although, in Fury, Riordan doesn’t get involved with much other than pointing Hunter in the right direction.

Why Doesn’t the Leprechaun Have an Irish Name?

Damien Hurst is a combination of two names, which will seem eerily familiar to one, but wasn’t intentional.

The first word was Hurt, but I didn’t want it to be that apparent. I wanted the name to be less obvious, and it needed some transformation.

When reading about unicorns, I came across Damien Hirst, an artist who created a unicorn sculpture in a case. I liked the name Damien because it is definitely not Irish/Gaelic, but Greek. A big hint that Damien isn’t really what the characters think he is.

Take the last name, and my problem with modifying the word “hurt” goes away. Add an s. Someone reading at a quick glance might see “Damien Hurts”. A clue in the name.

What About Kawa, the Bigfoot?

This was a mistake. No joke.

I was searching names, trying to come up with some that sounded peaceful and soft, yet had a harshness to it. For some reason, I decided to search Japanese names and words. I came up with several, and I wish I could find the list, but I don’t remember the exact word.

Doing another search, I believe it was Nakagawa.

I had also been searching Maori names for another story. As I wrote my outline, Kawa was Nawa, taking several Japanese names and words and tweaking them to what I wanted.

The problem was in typing the manuscript. Every time Kawa appeared, I typed Kawa. My fingers refused to type Nawa. I took that as a sign. As I read the manuscript, I realized Kawa fit much better, but in Maori, Kawa means sour, acid, bitter, which I guess fits as you read Revenge and find out more about his background.

What About Everyone Else?

There are many other characters in The Fae Awakening; Leah the forest guardian, Faela the leaf whistler, Alistair, and the Albino. Talking about them more would reveal too many spoilers for future stories, so I’ll leave them be for now.

In the meantime, happy reading!

Back to Creative Blog 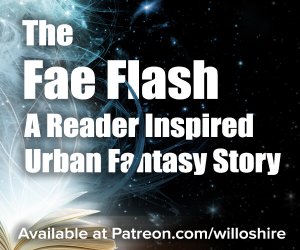 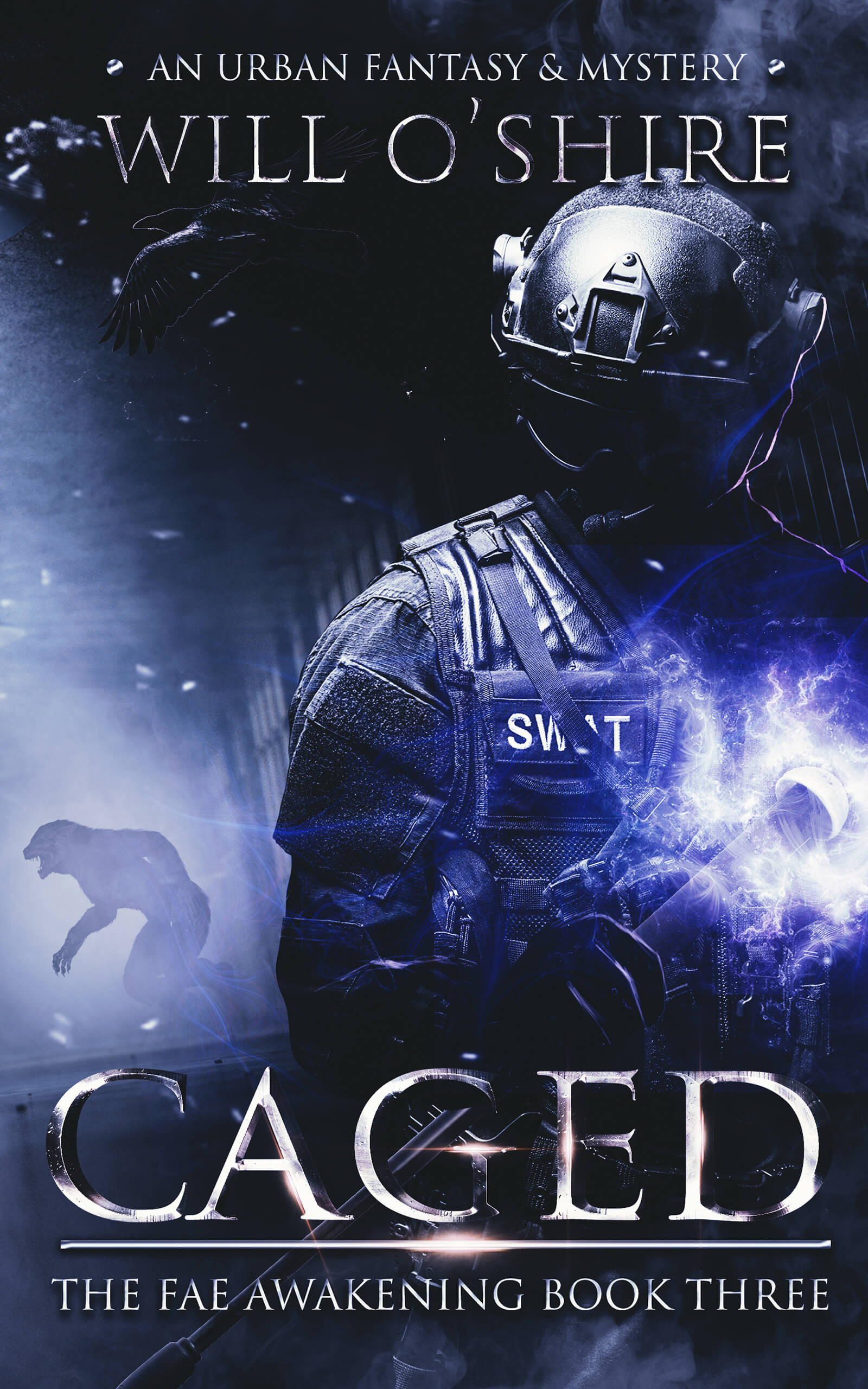 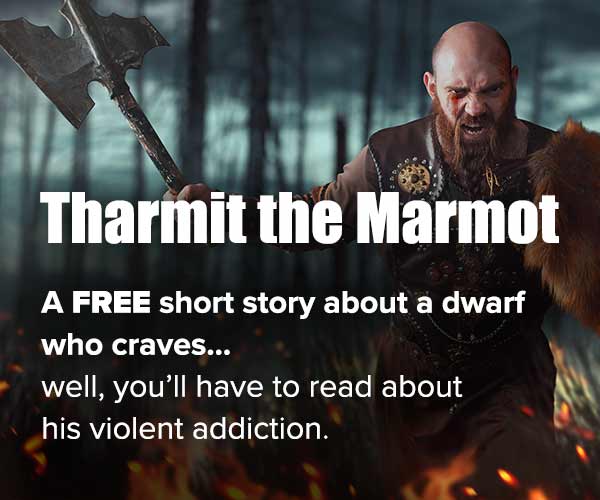 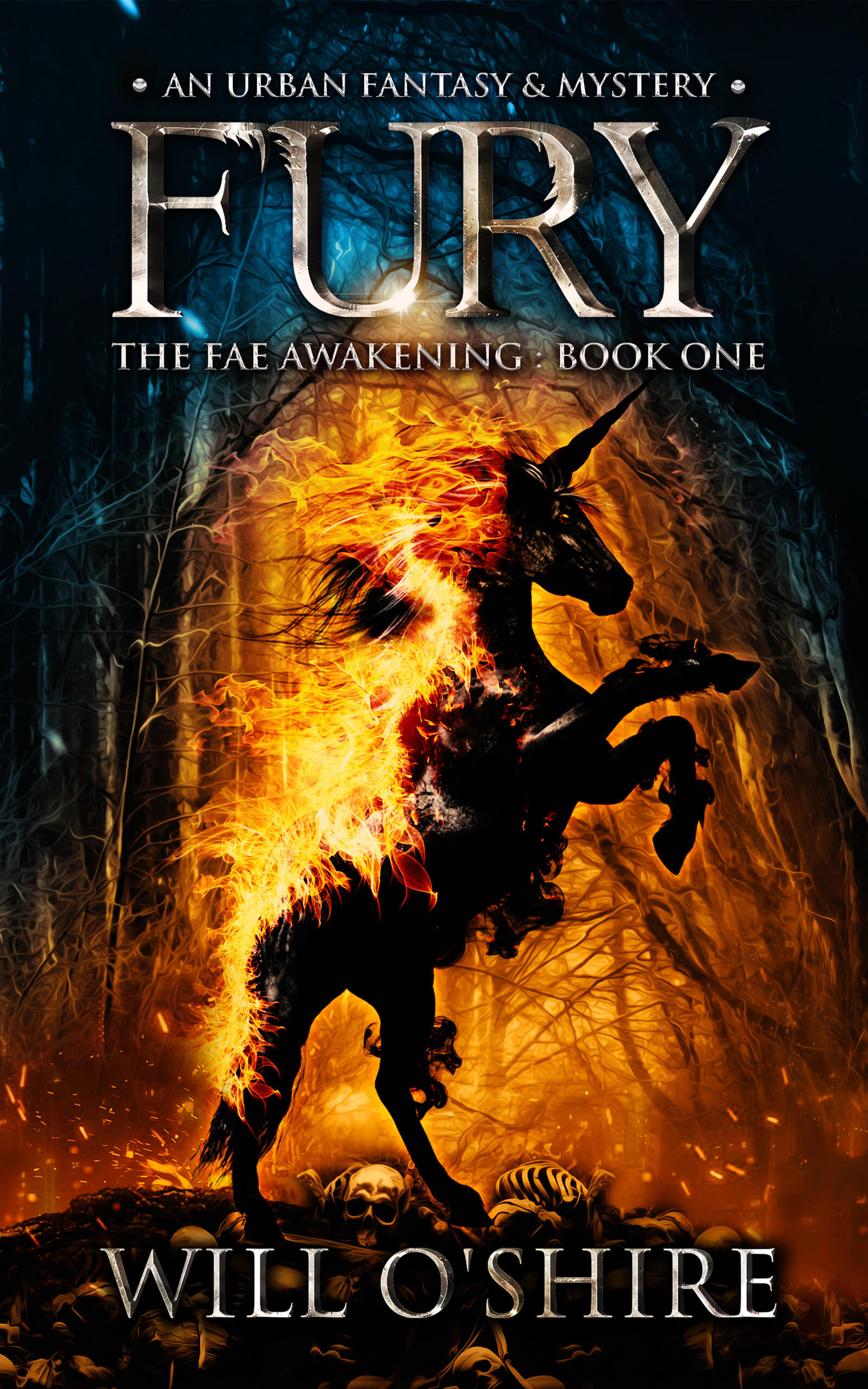