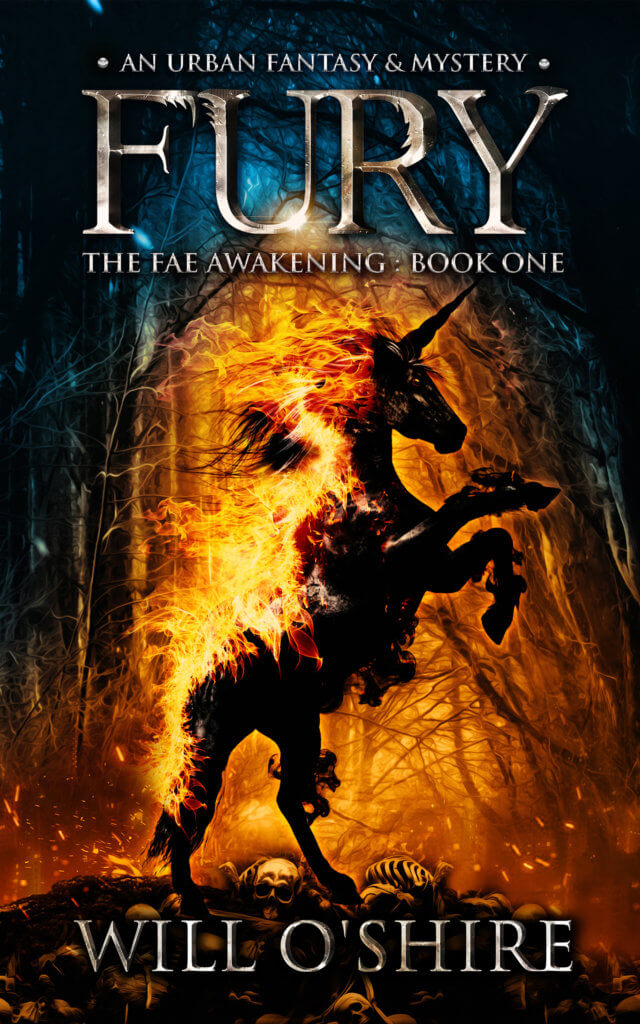 The Fae Awakening : Book One

Indebted to the Fae council, Hunter investigates crimes committed by Fae beings against humanity, as required by a treaty between the human and Fae worlds. Hunter is secretly building out a large retirement fund by operating an illicit business on the side.

When Hunter returns from a botched theft overseas, he finds out his business partner, George, has taken on a job from an untrustworthy leprechaun. His team must work together to find a monstrous unicorn, covered in a black moving liquid and surrounded by flames, who has destroyed the site of a new energy project and killed several humans, leaving empty holes in their chests.

Along the way, Hunter will have to take on the protection of two young men, Brad and Andy, who have no idea the Fae world exists. They’ll follow Hunter rather than risk being alone, meeting many friends, and many enemies they thought only existed in fairy tales.